To avoid Climate Change and to keep the temperature rise well below 1.5°C the energy system must be transformed in the direction of CO2 or carbon neutrality and climate neutrality.
Carbon neutrality, or having a net zero carbon footprint, refers to achieving net zero carbon dioxide (CO2) emissions by balancing carbon dioxide emissions with carbon removal (often through carbon offsetting) or simply eliminating carbon dioxide emissions altogether. The term climate neutral reflects the broader inclusiveness of other greenhouse gases like methane (CH4), nitrous oxide (N2O), and ozone (O3) in climate change, even if CO2 is the most abundant.
Decarbonization is used in the context of carbon dioxide-releasing processes associated with transportation, energy and electricity production, agriculture, and industrial processes. Carbon neutrality can be achieved by shifting the energy system towards the use of renewable energy (e.g. hydro, wind, and solar power ).
The session will explaining the context of climate change and fossil fuel emissions and clarify the necessity of changing the fossil-based energy systems globally until 2050. One lecture will illustrate the strategy of the European Union and its member states towards climate neutrality. Central Asian countries are affected of climate change even more then member states of the EU. The two local lecturers can deepen and illustrate the challenges transformation the energy system of Kazakhstan and Uzbekistan. 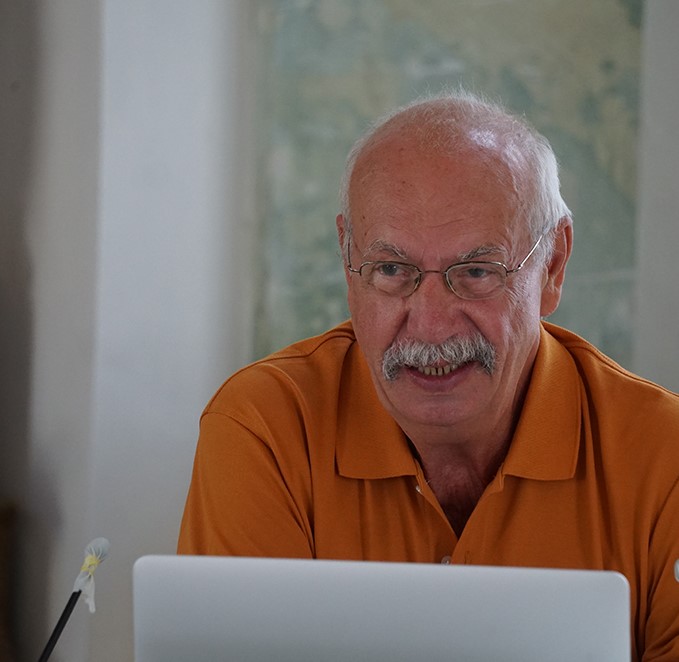 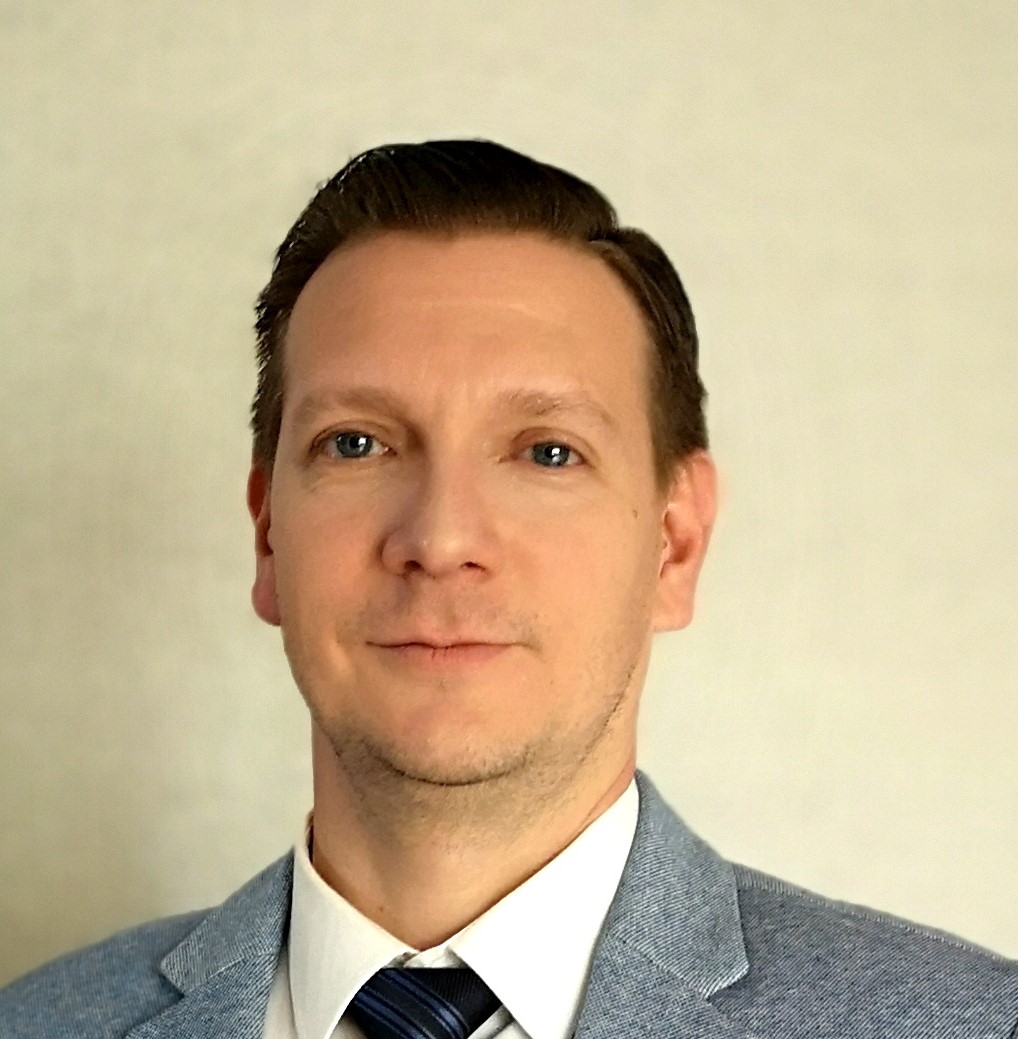 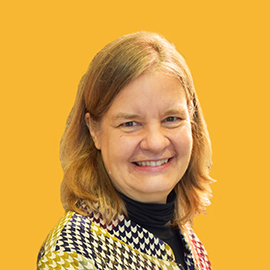 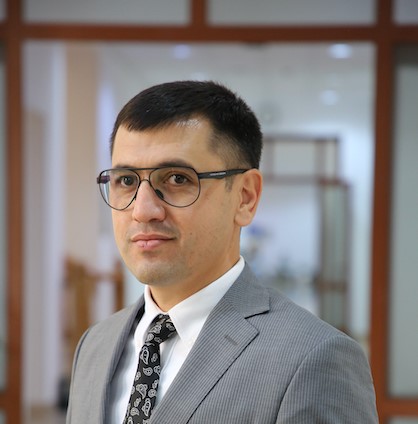 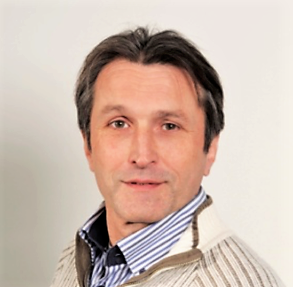 Prof. Miranda Schreurs (PhD University of Michigan) is Chair of Climate and Environmental Policy at the Bavarian School of Public Policy, Technical University of Munich. She investigates environmental movements, green politics, and climate policy making both comparatively and internationally. She has researched in Europe, the United States and Asia. She also specializes on the politics surrounding the disposal of highly radioactive waste. In 2011, Prof. Schreurs was appointed by Chancellor Angela Merkel as a member of the Ethics Committee for a Secure Energy Supply. In 2016, she was appointed by the German Bundestag as a member of a committee established to bring citizens’ voices and ensure greater transparency in the search for a disposal site for highly radioactive waste. She was a member of the German Council on the Environment (2008-2016) and is Vice Chair of the European Advisory Council on Environment and Sustainable Development. She was a Fulbright Fellow to Japan and Germany and spent three years studying at the John F. Kennedy School of Government at Harvard University. She also worked as a professor of comparative politics at the University of Maryland. From 2007 to 2016 she was Director of the Environmental Policy Research Center and Professor of Comparative Policy at the Free University of Berlin.

Bahtiyor Eshchanov is currently a senior lecturer in Economics at Westminster International University in Tashkent. He holds a M.Sc. degree in Sustainable Technologies from the Royal Institute of Technology, Sweden (2006) and Ph.D. degree in Applied Economics from the Vrije Universiteit Brussel, Belgium (2013). Previously Bahtiyor Eshchanov has served as a senior economist for Asian Development Bank and chairman of department at the Academy of Public Administration under the President of Uzbekistan. He is engaged in number of national and international research projects in partnership with International Financial Institutions and donor organizations, i.e. UNDP, ADB, Swiss REPIC and Norwegian NUPI. He has dozens of publications in peer-reviewed and reputable journals. In line with teaching Industrial Organisation and Environmental and Energy Economics, he supervises theses in the renewable energy and development economics disciplines.

Wolfgang Eichhammer is physicist with professional experience gathered in various countries of the European Union and world-wide in designing and evaluating energy efficiency and renewables policies as well as climate policies. Since 1991, he is research associate in the Competence Center Energy Policy and Energy Systems at the Fraunhofer Institute for Systems and Innovation Research. 2001-2011, Deputy Head and since 2012 Head of this Competence Center. Professor for Energy Efficiency and Energy Systems Modelling at Utrecht University, Copernicus Institute of Sustainable Development, Netherlands.